Summer’s over and I’m not sure just where it went!

As I’m writing this we just came back from our summer vacation in Sandbridge, Virginia.   Even though it’s after Labor Day, our summer has continued thanks to the fact that we can take advantage of the after Labor Day price drop on beach rentals.  No kids in school anymore!

We arrived just as Tropical Storm Hermine was heading out of town!  We had red flag warnings for Sunday and Monday, but after that it was beautiful!

Somewhere in the ocean there is a fish who can now see better thanks to my son-in-law’s prescription sunglasses he lost on the first day we were allowed in the ocean.  After using 3 fishing poles, and 3 different days trying, our son finally caught a fish.  Glad those in our family who love eating seafood weren’t counting on eating from the sea! (Full disclosure, no one was catching anything!)

Instead, we went to a local establishment called Margie & Rays.  This enormous platter of both broiled and fried seafood was supposed to feed only 4 people.  I can tell you those who ate it said it was delicious, and there was definitely more than enough to feed at least 6!  Since I was the landlover in the bunch, I had a nice, juicy steak.  It, too, was delicious.

Our granddogs loved the ocean, until the waves tumbled them around.  Then they found it more enjoyable to chase the seafoam and stuck to that.

Our son and his fiance brought this puzzle down for us to work on.  The preschool teacher in me asked where the straight edge pieces were so we could do the border first.  As you can see, there weren’t any.  It took 4 days and 6 people working off and on, but we got it together!

And, of course, we were able to get in some bikeriding as well.  We enjoyed riding to Virginia Beach and along the boardwalk.  But just south of Sandbridge is False Cape State Park.  This remote area used to be a farming community in the early 1900s.  However the harsh weather from hurricanes, sandy soil, and remoteness chased the residents out.  The last families left in the 1930s.  It is now a state park with camping and hiking trails, and a wildlife sanctuary.  Unfortunately, it is also home to biting flies.  So we had to keep moving so as not to become their lunch!

So, now our summer is over.  I walked the beach our last morning there and wondered if the goals I had set for myself at the beginning of the summer were accomplished.  The answer to that is: sort of.

Goal #1:  By the end of the summer I had wanted to have the stainglass window quilt finished and hanging in our church.

Reality:  I’m getting close.  The window itself is done, and I just need to complete the border and quilt it. (insert pic)

Goal #2:  By the end of the summer I had wanted to have the first draft of my first novel completed.

Reality:  I’m about half-way done!  I can live with that.

New Goal #2:  Draft done by December.  Maybe I’ll surprise myself and get it done sooner!  Nice thing about self-publishing is that you can set the timeline.  I like that.

Goal #3:  Lose the 5 pounds my doctor asked me to at the beginning of the summer.

Reality:  Unfortunately that didn’t happen, no matter how much exercise I’ve done.  However, I was able to maintain and not gain, so I’ll take that as a win.

New Goal #3:  Lose those 5 pounds plus more and be able to run in my first 5K in November.  There, I put that goal in writing so now I have to do it!

So, with these goals set, I’m ready to get back to reality and a schedule for every day.  Of course, as we all know, reality is not always what we have planned.  My summer was definitely proof of that.  Unplanned biking trips, a very sad extra trip to Ohio for my aunt’s funeral, and then just different plans that cropped up every day made for a very unscheduled schedule!

Someone once said that once your children are grown and gone, you’ll have all the time in the world to accomplish your goals.  Not sure who that person was, but I’d like to ask them how they came up with that statement!  I’d rather go with any of these: “Do what makes you happy”, “Set goals, and then to hell with them!”, or “Enjoy life to it’s fullest because you never know when the ride is going to end.” 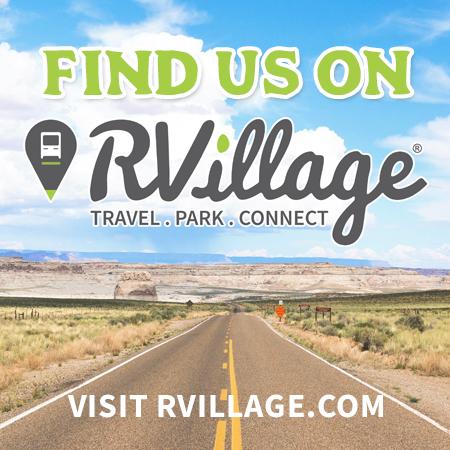